People think they can fox Google and engineer a better search engine ranking by doing something as simple as making a change to their home page. Don't be so silly. Do you really think that a company (Google) that's making cars driverless is so dumb that it is incapable of telling a spectacular website from a lame one? Let me show you what artificial intelligence (AI) looks like as it's presently smashing-through your everyday life. 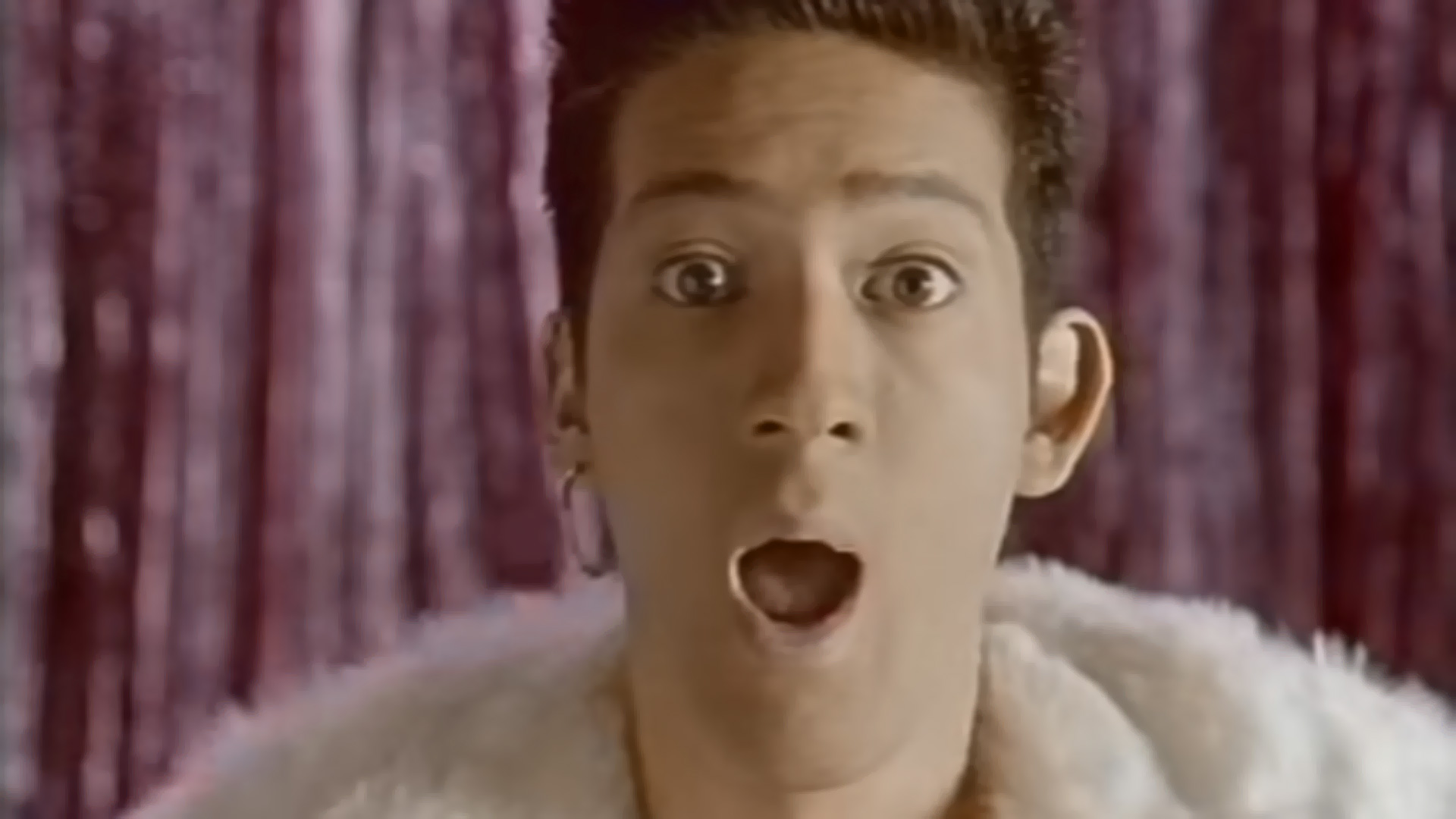 This afternoon I wrote a long email to client of long-standing who's very much loved and respected. Trouble is, they still don't get SEO. My long email was, in-fact, my sign-off; my acknowledgement that, even after 15 years of trying to convince them otherwise, I had failed to prevent this client from taking notice of blokes down the pub who say "my website is getting loadsa leads now that I've changed things about on my homepage". Alas, some people cling to the hope that there's a silver bullet or some kind of magic meta tag for SEO.

The email I wrote them was more than a little robust. My email opened and concluded that if they felt that changing the home page was the thing they believed that would do the trick then all they need do is tell me how much they wanted to spend on changing the home page and I'd happily do what they wanted. Yet sandwiched in the middle was my advice of long-standing that all they needed to do was use words. Dressing the meat of this particular search engine optimisation sandwich was a link to a YouTube video of the BeeGees' song words. I like to think that links such as this in my email help to ensure the tone of an email and prevented this one from being perceived as blunt instead of robust.

What propelled me at supersonic speed to write this post was what happened next. 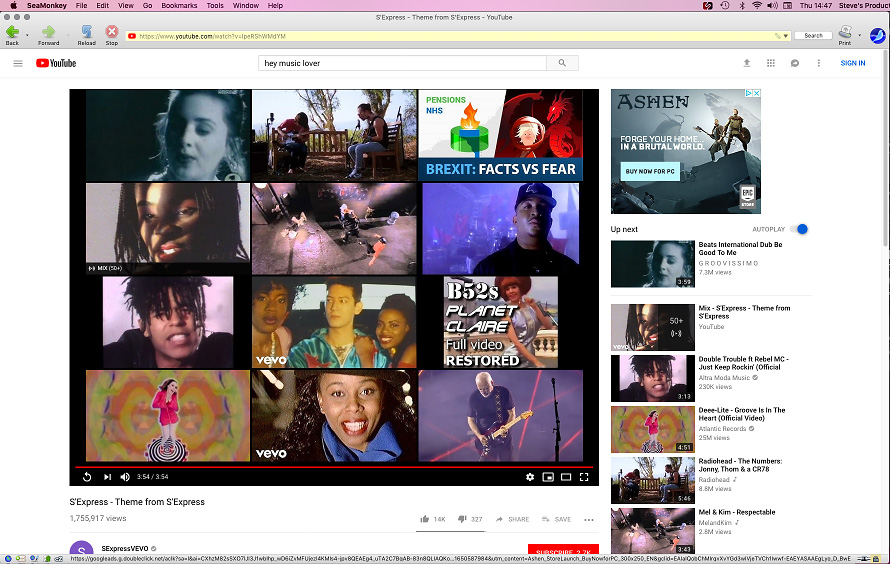 Midway through crafting this email the door to my office was knocked-upon and opened by Howard, who has the office next to me, becaue he wanted to share with me a YouTube video narrated by Stephen Fry that Howard had just watched entitled: Brexit: Facts vs Fear. I didn't want to break my flow so told Howard I'd watch it a bit later. So, I finished my email and "later" arrived. Before clicking the send button on the email I felt that another link to a music video was in order, so signed-off my robust email with a link to Hey Music Lover by S-Express [play it below] because it contains the lyric: I wanna take you higher. Higher? Higher! - perfect, I reckon, for a supportive, loving email about SEO and wanting to improve the ranking of a website.

Having hit send, to lift my mood a little, I popped onto YouTube and played out the S-Express video, after which a second S-Express video played to its conclusion. So I didn't risk falling down the spiraling worm-hole of '90s dance music video, I clicked pause and the YouTube playlist (you can see a screengrab of it in the previous paragraph) appeared on my Mac's display screen.

YouTube [Google] was suggesting to me that I watch a video about Brexit by Stephen Fry!

Not any old Brexit/Stephen Fry video. The very same video Howard had only just watched not 5 minutes beforehand and wanted to share with me.

Let's explore this a little more. Howard doesn't have the Internet wired into his office here at Old Batford Mill; Howard relies upon his iPhone and his 4G mobile data allowance. Howard, therefore, is not even remotely on the same broadband network as I am; our data carriers and connection methods are different. Nevertheless, Google has been able to figure out that Howard and I are connected. I know this because Google thought that I might like to watch a video that Howard had just watched and, if that wasn't proof enough, Google also thought I might like to watch a bit of Pink Floyd - can you spot David Gilmour mixed-into that same playlist? Howard likes Pink Floyd.

What you're witnessing here is machine learning - a subset of artificial intelligence that's often confused with AI. Machine learning encompasses on the ability of machines/robots to acquire data and learn for themselves, changing algorithms as they learn more about the meaning of the data they are processing and the information they are creating.

The company that's been able to figure-out that, here in Harpenden, a web designer and an architect are connected and share video content is the same company that's able to crawl your website and those of the websites yours is connected to and learn about the relationships between those websites. This same company understands the interconnectedness of the Web and what it means; it can work out by itself which company website is important, authoritative and popular. This company is influenced by inconceivably powerful and immense sets data which it finds, mines and which it relentlessly generates all by itself.

Given this power, this reach, this intelligence and this superabundance of strength, do you really still think that simply making a little change to your homepage is going to make Google change its mind about who you are, what you do and how important what you have to say is in the grand scheme of things?

The general perception about the realms of personal data doesn't yet appear to match what's actually taking place right now. Personal data goes way beyond what you and I probably regard as being 'out there' - such as: your name; your email address; your Facebook password; your national insurance number; your mobile phone pin or your date of birth. Personal data is not something you control. Personal data is being intelligently created by machines which relish the challenge of watching you to try to make sense of everything you do everything you use. If the website you're trying to get to rank on Google isn't connected, isn't being used or viewed by many people and isn't full of relevant content then no amount of homepage wrangling is going to engineer a #1 rank. But let's not leave this post on a down beat - here's S-Express with a G double O D vibration.